Home / About Us / Airport Management 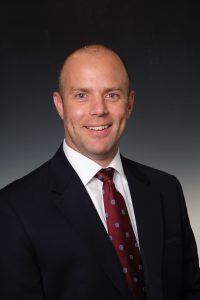 Jason is a licensed commercial pilot and former flight instructor. He graduated from the Florida Institute of Technology with a degree in aviation management, and received a master’s degree in public administration with a concentration in aviation policy from the University of Nebraska.

In 2009, Jason earned his Accredited Airport Executive (A.A.E.) designation from the American Association of Airport Executives (AAAE). In 2012, he was recognized by Airport Business Magazine as one of its Top 40 Under 40. Having earned his International Airport Professional (IAP) designation for Airports Council International (ACI) in 2014, Jason was elected to the board of directors for the IAP Community of Practice.

Jason is married to his wife Cara and they have three children. 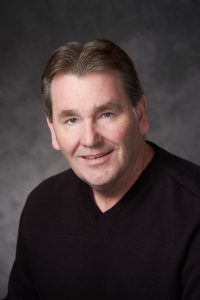 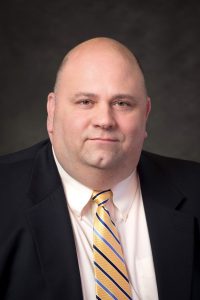 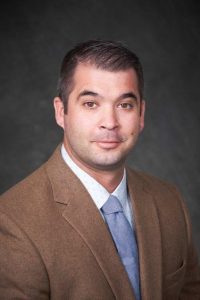 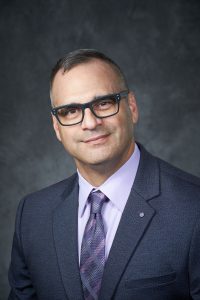 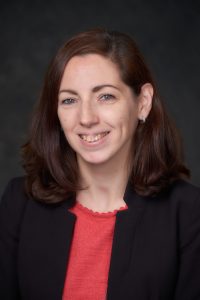 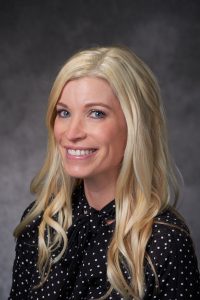